Lately, I have been playing around with NSX-T in my homelab, to be specific with version 2.2. A week or two ago NSX-T 2.3 has been released and initially, I was planning to upgrade all the stuff. After having a chat with a colleague where he suggested to do a clean install instead of upgrading it, I went for a fresh installation for the latest NSX-T version. The uninstallation of all the NSX-T components went pretty smooth. Only with components that have dependencies or relationships with each other in NSX-T you need to think about the uninstall sequence. Otherwise, the system will not let you remove certain objects.

After I installed the NSX-T Manager appliance with the 2.3 version and I tried to prepare my ESXi host with the NSX-T VIBs I ran into an error (obviously because I didn’t remove the NSX-T 2.2 VIBs prior to the installation of the new 2.3 VIBs).

The last VIB you need to uninstall is the ‘nsx-esx-datapath’ VIB. That thing gave me a headache at that moment. Since It wouldn’t let me uninstall the VIB even after several reboots, killing off all the services on the ESXi host (inlcuding hostd) and trying to forcefully remove the VIB via the localcli was not succesfull. Thinking about it afterward, it was a pretty easy solution I only needed to add the –no-live–install to the esxcli software vib remove command because the system had tried to live update it when NSX-T 2.3 was installed, which was unsuccessful. So with the ‘esxcli software vib remove -n nsx-esx-datapath –no-live-install‘ command I was able to uninstall the VIB and install the fresh NSX-T 2.3 VIBs again.

If you have any questions, remarks or recommendations. Please let me know! 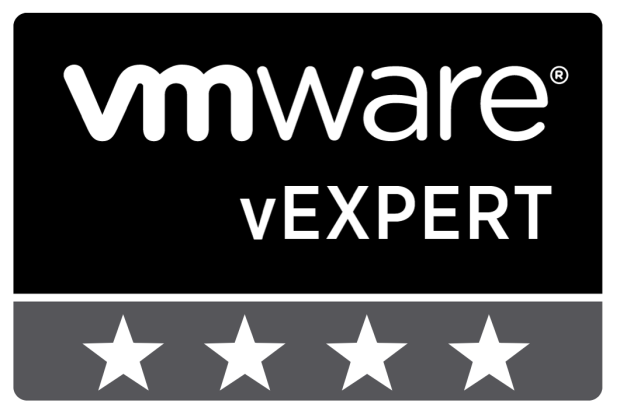