The 1st of June last year (2017) I started working at ITQ, the number #1 VMware knowledge partner in the Netherlands. During my first months I set myself an ambitious, but clear goal; becoming a double-VCIX in the DCV and NV tracks within my first year.
When setting this objective for myself I needed to sort out what will bring me there, and how. That’s why I made a plan with a study path, which had to bring me where I wanted to be in a year; study and gaining certifications in the proper order.

And last, but definitely not least: I was able to pass on the VCAP-DCV65 Design exam last Friday (20th of April 2018) which makes me a VCIX on the DCV track as well. Here some information which might be helpful for someone who is aiming at the VCAP-DCV65-Design too;

The design exam is not as much time consuming as the deployment exam in my opinion. I had 135 minutes in total to complete the exam, and when I submitted the exam I still had 40 minutes left. What you definitely need to know are the AMPRS (Availability, Manageability, Performance, Recoverability, Security) and RCARs (Requirements, Constraints, Assumptions, and Risks) ass well as the difference between functional and non-functional requirements. Over the total of 60 questions, I had somewhere around 20-25 questions regarding those topics. Most of the technical in-depth questions in the exam were about the new features within vSphere 6.5, so make sure you know them! Another topic which came back to a few questions during the exam was some kind of traceability skill you need to have. You need to be able to map certain VMware/vSphere solutions to the AMPRS model.

Study tips for the exam:
– Know what you need to know: Exam Blueprint!
– Whitepaper: What’s new in vSphere 6.5
– Pluralsight: What’s new in vSphere 6.5
– Study the VMware vSphere Datacenter Design Cookbook 6.x
– vBrownbag sessions on Youtube. There are some series which are specifically meant for the VCAP-DCV Design exam(s). I struggled the most with the functional and non-functional requirements difference. I used the two vBrownbag sessions you see below to train on that part. And it helped me a lot! These sessions also include good in-depth information about the AMPRS and RCAR models.
– vBrownbag Follow-Up VCAP6-DCV Design Objective 1.3
– vBrownbag Follow-Up VCAP6-DCV Design Objective 2.1

Conclusion on the exam: if you know vSphere and you are good on the RCARs and AMPRS you will be able to pass the exam.

As you can see I put a lot of effort into studying and passing on exams the last year, but it was definitely worth it. Besides studying on the lecture you need some hands-on experience as well and the best way to do it is; labbing, labbing. labbing.. Without a proper home-lab, it had been more of a struggle for me to gain all the knowledge I have now. VMware provides the Hands-On-Labs as well, that’s true! But it actually cannot match a proper home-lab in my opinion. Or you just need to be lucky everything you need to study on is coming by during your work :).

Next goal?! The VMware vSAN Specialist exam and the VMware Validated Design exam are definitely exams I want to pass in the remaining months of 2018. But the bigger and final goal is becoming a VCDX.  Before I start that journey, I need to have more hands-on experience on other projects where I am allowed to design a vSphere environment. But I’m not in a hurry, I hope to start the journey somewhere within the next two years.

A special thanks to my employer ITQ who has been supporting me in a great way gaining al the knowledge and certifications last year. And of course, all the co-workers at ITQ who helped me the last year with sharing their knowledge. Thanks!!!

Any questions, or remarks? Let me know! 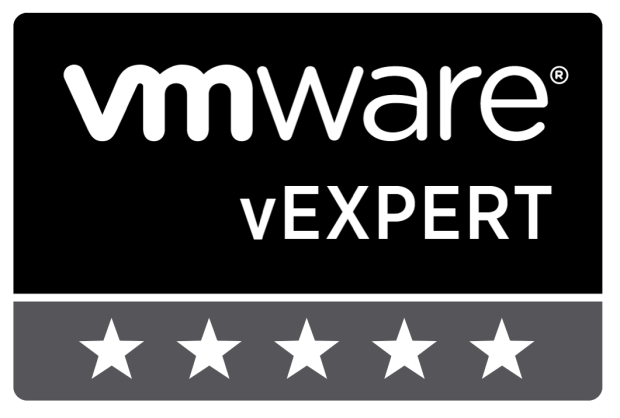 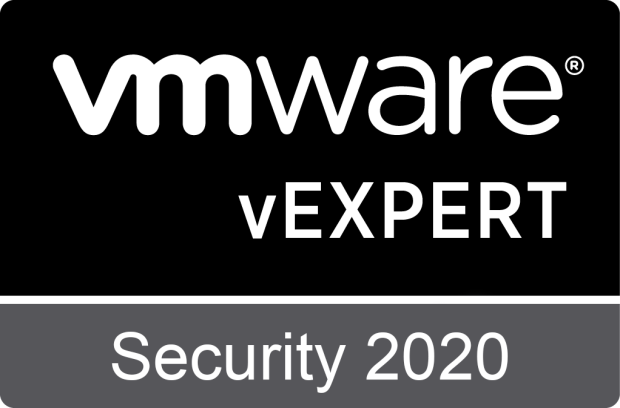